Wearables are part of our life. We use wearables in the gym, for running, but as well as to improve our health and self-care. Wearables became a fitness gadget to record our daily activity, but now days is more than that, they are essential to improve our healthcare, as a digital health tool to help millions of lives.

The wearables market has been growing since they born. In 2019 in Europe, wearables are a sell trend. Earwear, smartwatches and wristbands are increasing the number of these devices sold in 2019.

The first quarter of 2019 was the best first quarter for the European wearables market. According to IDC, the market grew 191% year over year and totalled 10 million units.

Earwear devices accounted for 40% of the European wearables market and surpassed smartwatches for the first time. Smartwatches had 37% market share and wristbands had 23%.

Earwear had a milestone in 2017 when Apple entered the market with the AirPods, bringing consumer awareness to wireless headphones. Strong brands like Sony, Bose, JBL and Jabra increasingly introduced features such as Artificial Intelligence support or sports tracking to their portfolios. The category grew around 300% year over year. That does not mean that consumers and flocking towards earwear in spite of smartwatches.

Smartwatches continued to register a solid performance in Q1, growing 41% year over year, mainly driven by Apple and Samsung. And brands like Fitbit or Garmin continue to successfully shift their portfolio towards higher functionality devices.

Wristbands kept their momentum in Q1 mainly due to Xiaomi and Fitbit. Xiaomi continued it’s European expansion with the Mi Band whereas Fitbit introduced the Inspire product family. 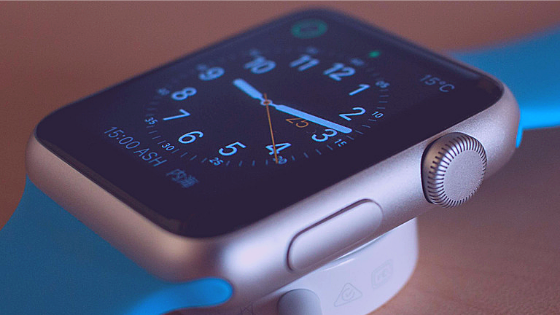 Going forward, IDC expects the European wearables market to reach 45.6 million units in 2019 and will grow, on average, 9.3% per year until 2023

Our vision is that wearables are essential to the digital health industry because of the benefits, and potential usage for healthcare providers, doctors, patients and any stakeholders playing a role in the healthcare delivery of the future.

The Most Surprising Wearable Trend 2017

The Next Big Thing: VR in Healthcare 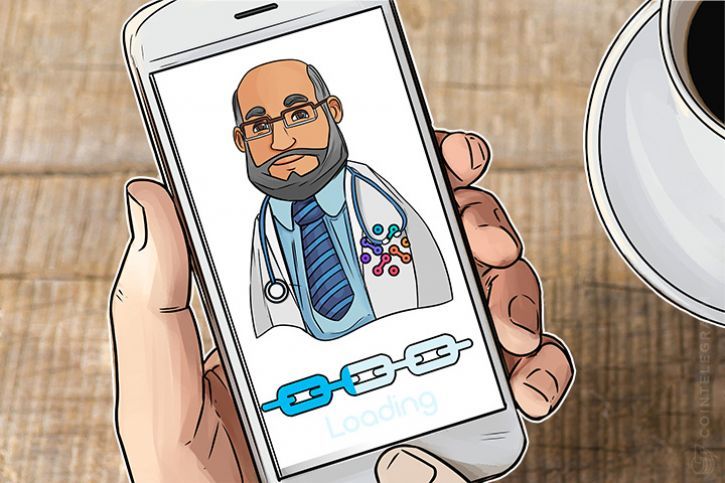 Is Your Phone Your New GP? Say Hello To Your ...

The Rise of Wearables in Healthcare: an Oppor... 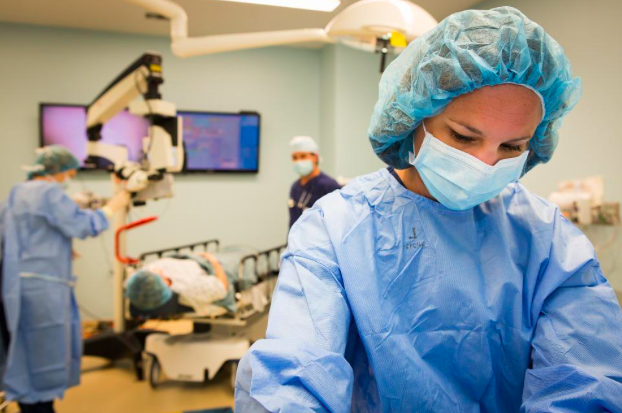 How Wearables Can Quickly Become A Doctor's B... 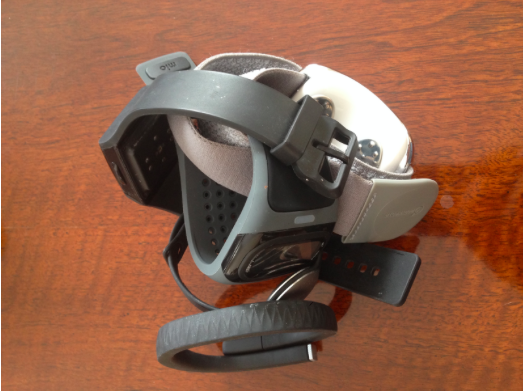 Digital Health and the Transition to NOTHING 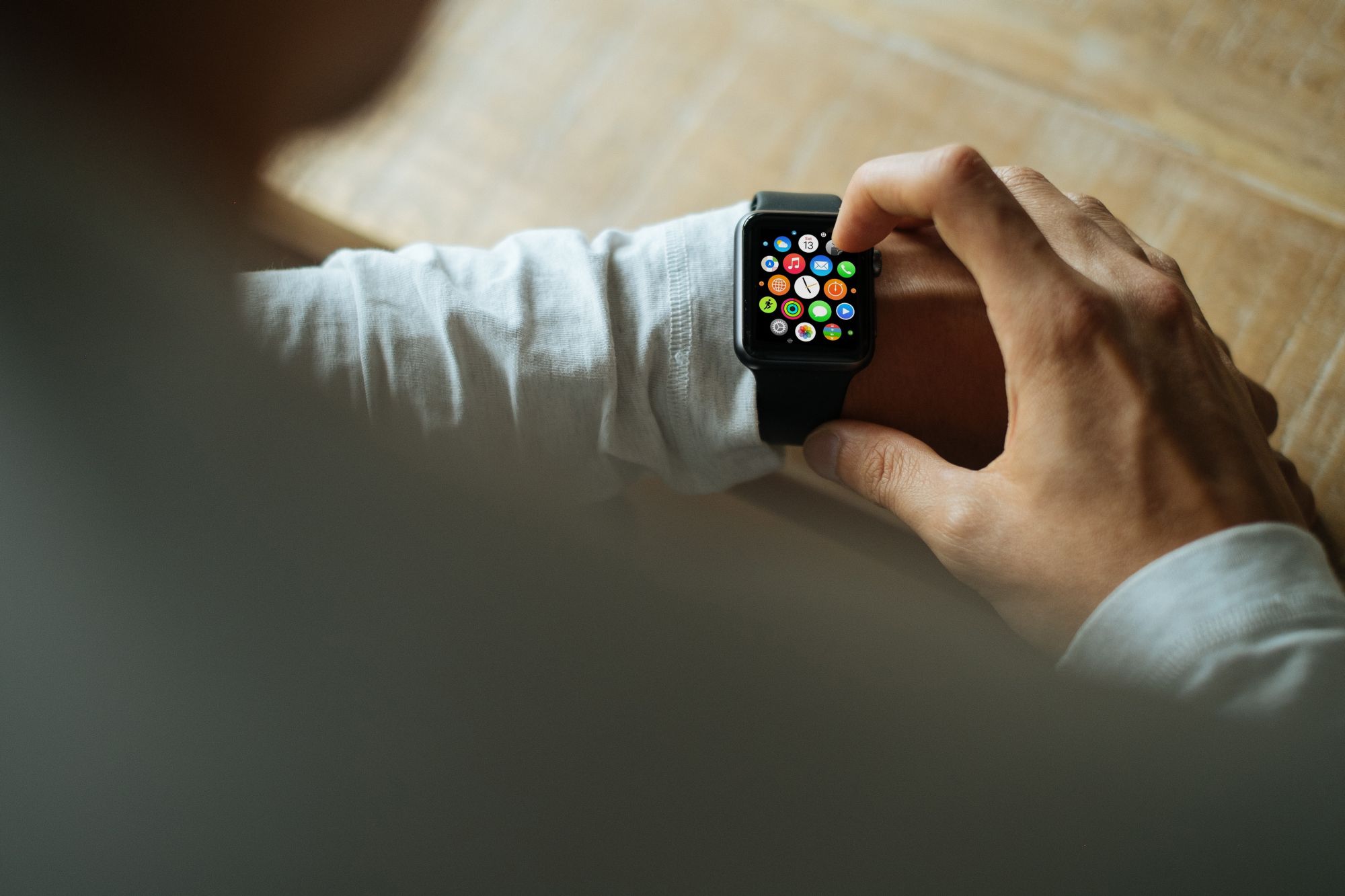 The Power of Wearables: Changing Lives With T...