A Milestone in mHealth Wearable History

A milestone in wearable history; the NHS approved a mHealth wearable, ActiPatch. This means that UK residents can now get this wearable prescribed by their doctor and reimbursed by the government. ActiPatch manages peripheral nerve activity and therefore can help people who are suffering from (chronic) pain. This is a big win for the mHealth industry but moreover for the residents in the UK and hopefully for patients in other countries such as the US. “Director of Clinical Research for BioElectronics, the Maryland-based developer of the ActiPatch” said in a press release. “We commend this move by the NHS, as this will open up the doors for reimbursement in the US and other managed care markets.”

A Milestone in Wearable History

In 2016 UK researchers estimated that 43% of UKs adult population, around 29 million people, are dealing with chronic pain. In the US this estimate lies around 100 million. It is important to note that in most countries, including US, treatment for chronic pain mainly consists out of a combination of physical therapy and medication. The average costs for this are 2000 US dollars (1440 British pounds) per year per person…. and that times a 100 million…. is a lot.

Other devices such as Quell, a wearable and mHealth platform which is a new way for patients with cancer to have optimal pain control while reducing opioid use, are now also being tested. We also see an increasing number of companies and even the US military investing in mHealth solutions for pain.

The Future of mHealth Wearables 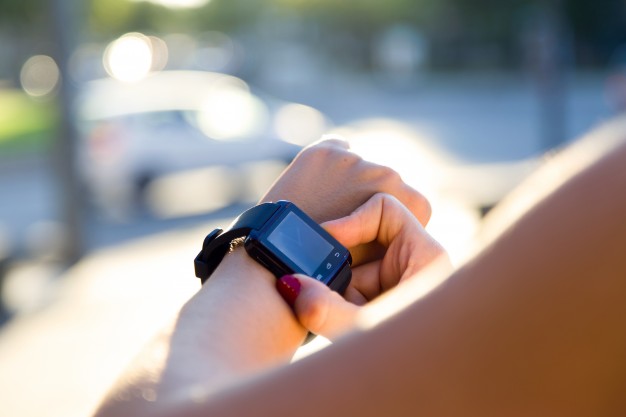 Many mHealth experts and advocates, such as myself, believe that mHealth wearables hold the key to reduce not only cost but also drug use, which is certainly of the utmost importance. The long-term efficacy of opioids is almost non-existent. Moreover they can cause abuse, addiction and death.

The opioid crisis in the US is responsible for 100 deaths a day. Over half of these deaths involve at least one prescription opioid. Physicians do no longer want to prescribe these drugs, however alternatives are limited. The neurostimulator wearables, such as the one just implemented in the UK, could be such an alternative.

The treatments do not involve, or at least minimize medication, are safe and the effects of the care given, are sustained. Thus, not only are mHealth wearables key to reduce cost and the number of doctor visits needed, they also have the potential to put a stop to the opioid crisis in the US and enable doctors to prescribe safe, effective treatments which give long-term efficacy. By having these treatments government funded we are at a milestone in the wearable history and one step further our future healthcare.

The Next Big Thing: VR in Healthcare

Wearables in the Workplace 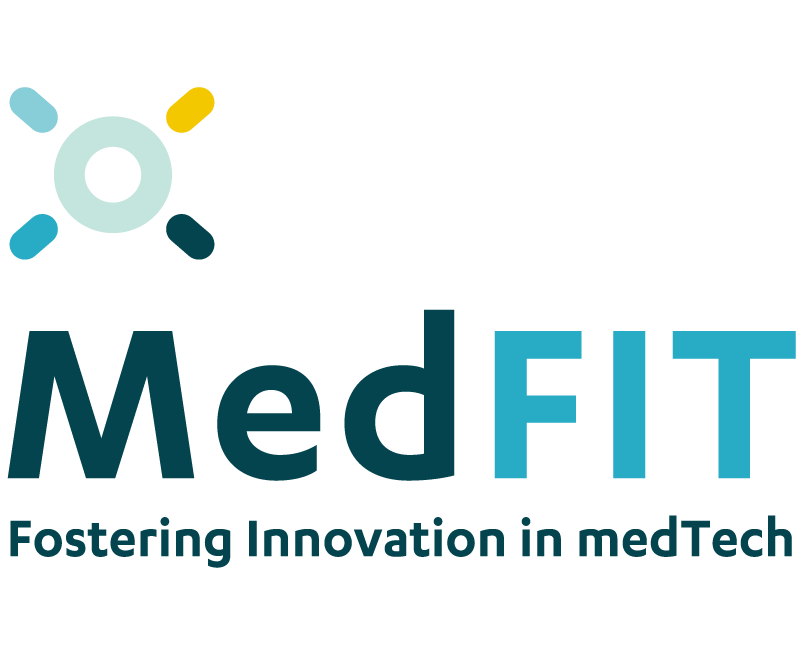 The State of The Healthcare Industry - Expert... 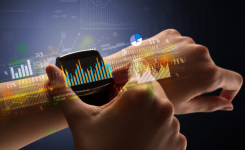 How will wearables transform healthcare, now ... 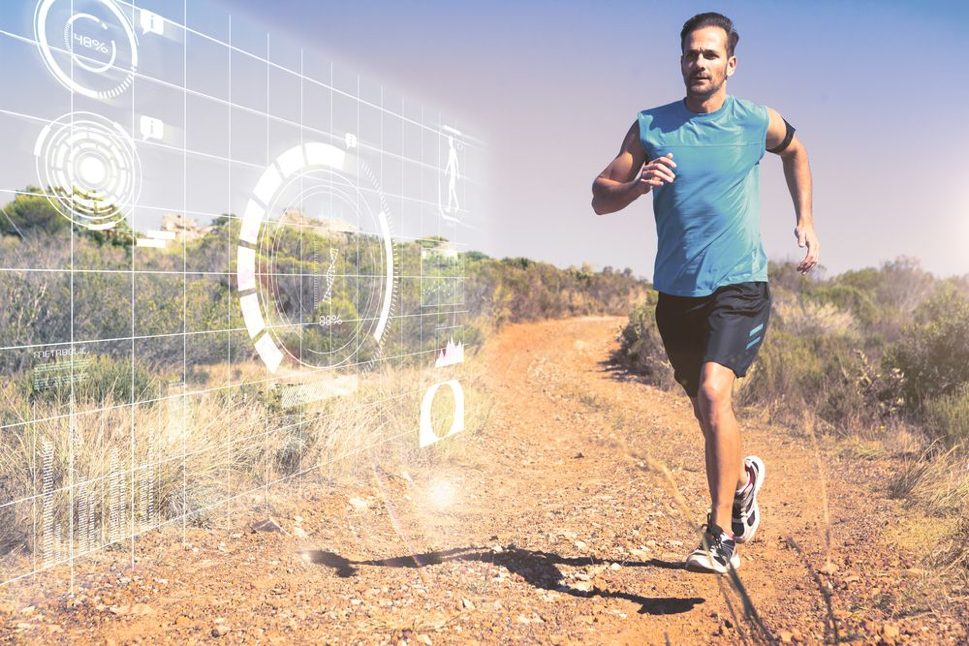 How can Wearable Technology bring value to th...