The future of wearable tech has pretty much been sealed in cement. Consumers are eager and willing to adopt the latest devices in their everyday life, despite wearable technology developers admitting that there are currently limitations and full potentials still to be unlocked.

It is undeniable that consumers are welcoming a future where wearable tech will be as commonplace as smartphones. 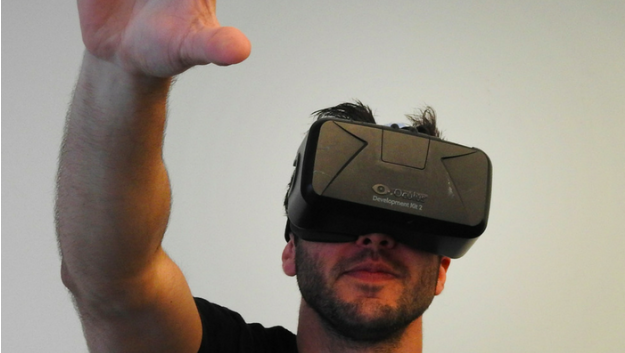 Here are the top 5 devices that are noted as pioneers in the wearable technology frontier and will likely still have a strong presence in the coming years:

Smart watches are no longer considered new technology by most consumers. However, smartwatch development continues with brands like Apple dedicating resources to push innovation. Samsung has also stepped up its game with its line of Galaxy Gear smart watches.

Considered to be perhaps the wearable tech that is creating the most buzz in wearable technology is Google Glass which provides information on a display that is head-mounted while communicating with the internet through voice commands.

Like a smartphone, Glass also has the ability to take photos, record video, give directions and even send messages. Glass is expected to reach consumers later this year.

Google glass is not the only smart headset in the market. There are similar devices like Golden-I and Looxcie, which is an ear-mounted video camera. And don’t forget the Oculus Rift, the immersive gaming experience via virtual reality tech on a head-mounted display.

Worn like smartwatches and often mistaken as one, fitness devices track your progress as you set your fitness goals. These wearable fitness devices have a pedometer for tracking steps and even provide motivational reminders.

Today, the biggest name in fitness devices is Fitbit which is enhanced by its app. The growing trend of the digital health and fitness lifestyle further fuels the developers of fitness devices to refine their products by making them more interactive and aesthetically pleasing to the point that many are wearing them as mere accessories.

Smart healthcare technology is related to smartwatch and fitness device tech where the concentration has been to collect data to monitor healthcare via vitals like heart rate.

Wearable tech has already found a place for itself in healthcare, and it is not surprising for it to find its way into other industries such as fashion.

Sensoree showcased two designs at their event of a “mood sweater” that interprets emotional states thus changing color. And at a London-based fashion show, CuteCircuit models wore customized outfits which changed color via a Bluetooth-controlled app that also played video.

Design concerns, chipset limitations, and battery life are a few disappointing areas that technology specialist plan to focus on over the next 12 months. It is expected that global spending for wearable tech will reach to £4.6B in 2018.

Wearable technology is proving to be consistently pushing innovation, and we are likely to continue seeing it do so for many years to come.