There’s no denying that the popularity of wearables is gaining momentum. However, manufacturers are aiming to go beyond being mere fitness gadgets and a technological trend to becoming accepted as valued medical devices utilized by the healthcare sector. It’s a new beginning of Wearables in Healthcare.

Wearables in Healthcare: The Potentials and Obstacles

Now more than ever, we can be in control of monitoring our bodies and our health. There are wearables that track everything from our heart rates to digital scales that measure, not just weight, but body fat. Consumers use their fitness trackers to monitor how many steps they’ve taken, miles they’ve run, and even how many hours they have slept. And in recent years, we’ve seen wearable technology that can monitor patients with diabetes, sleeping disorders, obesity, cardiovascular diseases, asthma, Alzheimer’s disease, and epilepsy. Furthermore, it can be used in in-hospital monitoring as a personal emergency response system. But despite the predicted 110 million fitness devices to be sold in 2018, the question is how many of those will have been purchased for medical use. As exciting and revolutionary as the adoption of wearables in healthcare sector sounds, it is still raising some concerns and posing barriers that need to be addressed.

The Safety and Security of the Collected Data

There is the concern surrounding who owns the data that is collected and stored by the devices. While the user may own the gadget and has access to the data, manufacturers can still legally sell it to third-party agencies who use information such as age, gender, email, height, weight, and even location for their own research and marketing.

The Reliability of the Data

Another area of concern is the lack of data proving the reliability and validity of wearable devices. Because the technology is fairly new, the majority of manufacturers have yet to provide evidence to support the effectiveness of their products and to what extent they can improve the general health and fitness of its users. And for the manufacturers that have been able to provide the results of the performance of their devices, the error margins are far too significant, and the discrepancy proves that its medical application should not yet be considered. 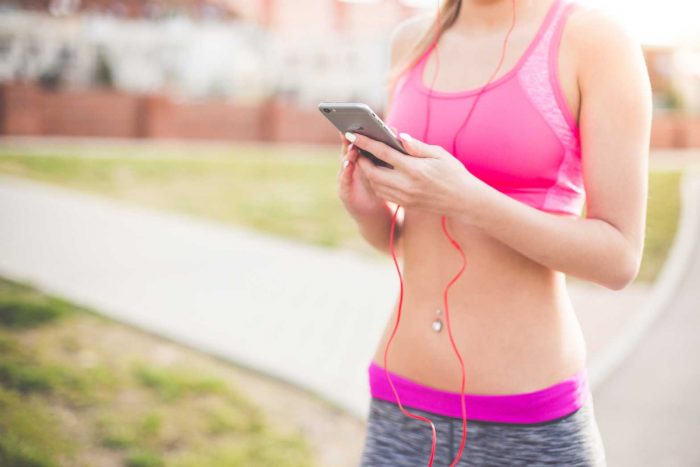 The Future of Wearables

Despite the barriers that wearables seem to be facing, it seems that the overall support by consumers is enough to substantiate why manufacturers should continue their research and development. The aim for the industry is to create the acceptance of wearable devices in healthcare sector by building a regulatory framework that validates their value. It would be ideal for consumers, manufacturers, and researchers to work together and open a productive dialogue on how to address these obstacles and support these technological advances that ensures wearable technology will become a valuable asset for digital health in the future.